From children’s songs
to mobile games

Globally launched in September 2016, SmartStudy’s first mobile role-playing game (RPG), Monster Super League, allows players to collect and train monsters to save the world of Latecia from the forces of chaos. The adventure game ranked No. 1 on the Apple App Store in Korea and Japan immediately after the release, and was selected as Google Play’s Hot Issue Game and MMOSITE’s Best RPG. 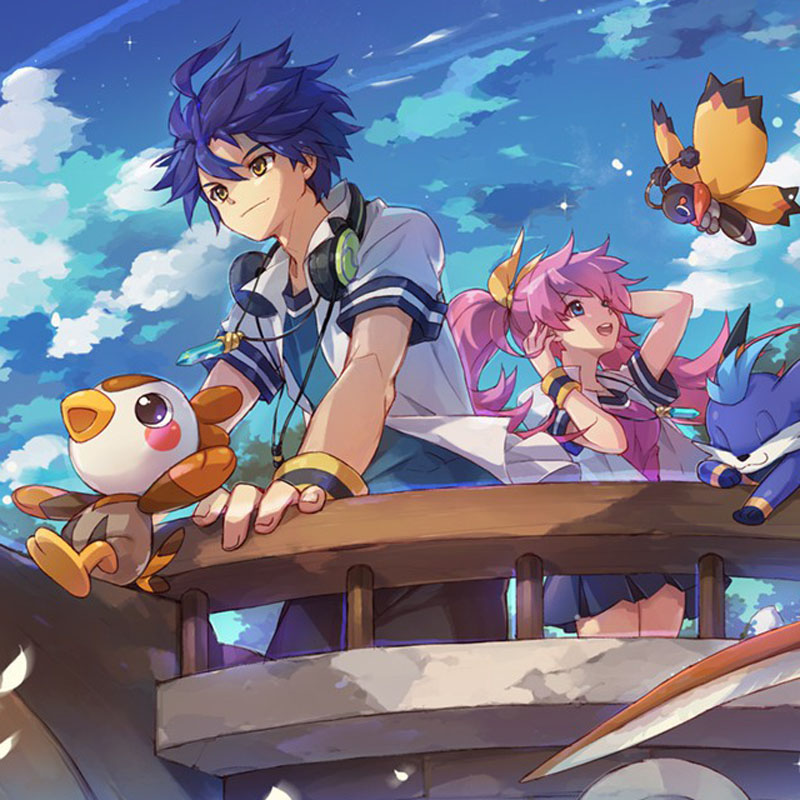